Reza Ghatok is a contemporary writer and filmmaker. Born on 21 April 1970 in Pirojpur, Reza Ghatok worked in research before publishing his collection of stories titled ‘Buno Baleshwori’ (The Innocent Goddess). After a promising start in the short story in 2008, he is gaining experience that would later influence his distinctively stripped-down prose style. He received his Master of Social Science degree in Economics from University of Dhaka.
After freelancing with many organizations in research for fifteen years, he then joined to his friend for film-making. 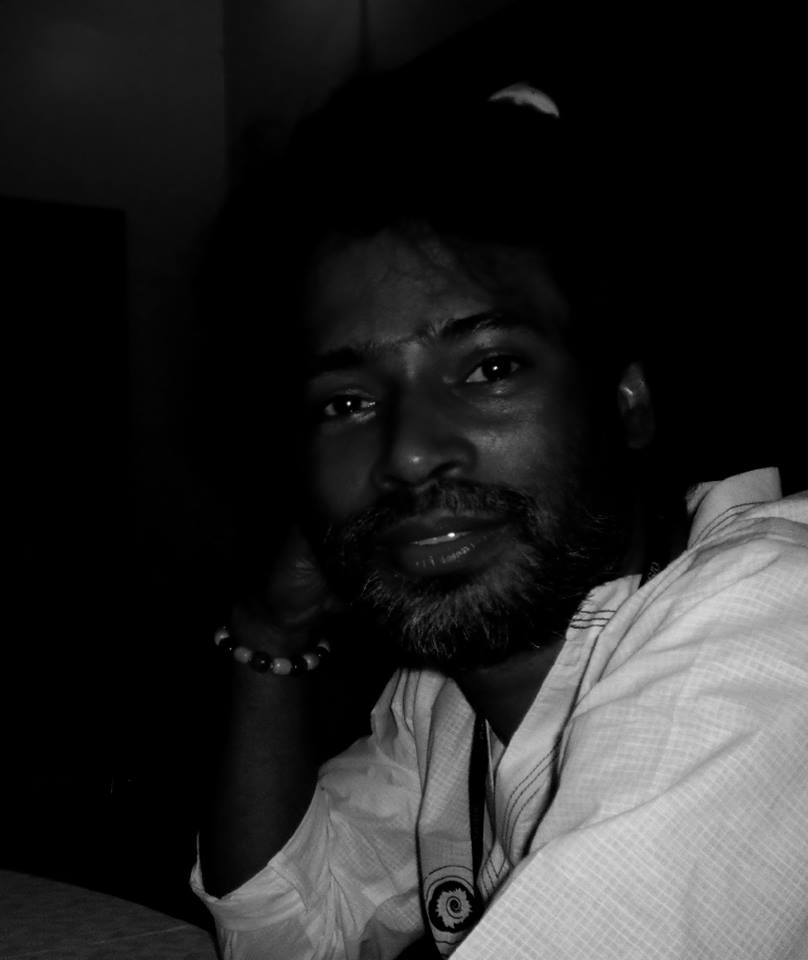 Now he is making his debut film titled HARIBOL. Story, Screenplay, Dialogue & Directed by Reza Ghatok. HARIBOL is a story of Nitai and Paru, a young couple from a minority community of Southern part of Bangladesh, in the bank of river Baleshwar.
His collection of short stories titled ‘Sonar Kongkaal’ (The Golden Death), ‘Sadhusongho’ (The Third Home), ‘Bhoomiputra’, ‘Panchabhooteshu’ and ‘Golpeshwori’ was published serially.
He wrote his first novel titled ‘Maa’ (Mother), basis of the history of Bangladesh seen by the eyes of a young boy and told by an old woman. Readers can discover almost seventy years history of Bangladesh from the 2nd World War to twenty first century including social and economical contexts, geo-political changes of this land as well as cultural rhythms and local humors. A 70 years old widow named Chhuti discovered those untold stories as well as historical events from her missing son Ishan’s dairies. The novel skillfully conveys the irony of wartime struggles and end with plot twists that Ishan left the family because his girl friend couldn’t be accepted by his family members. This is a deft mix of history, memoir, fiction and mysteries.
He wrote his 2nd novel titled ‘Bosna’, based on Bosnian war and struggles. Bosna is a historical fiction followed the true facts and real time historical events, mostly on Bosnian war and world politics as well as the saddest part of the struggles and sufferings of Bosnian people at war time.
He is a published writer with 16 titles i.e. six of them are collection of short stories, three of them are nursery stories, two is novel, one is biography of the great leader Bangabandhu Sheikh Mujibur Rahman, another one is biography of great Cuban Leader Fidel Castro, and three is essay and critic on film and music. Now he is writing his 3rd novel, which is also publishing at two online literary magazines as a serial and will be published as book format soon. In addition to writing and film-making, he is a regular contributor to national dailies and online journals as well as social media network.

He can be contacted at info (at) rezaghatok (dot) com and rezaghatok@gmail.com 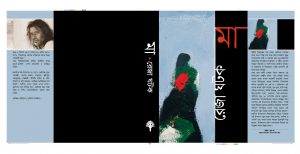